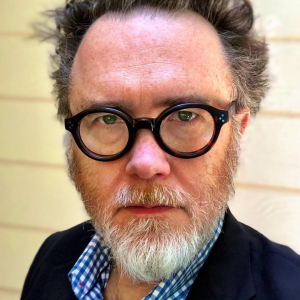 Rod Dreher is a writer of non-fiction books and is senior editor at The American Conservative magazine. His writing focuses on the intersections among religion, culture, and politics. Dreher has been a columnist for the New York Post, the Dallas Morning News, and National Review, among other publications. His books include two New York Times bestsellers The Benedict Option (2017) and The Little Way of Ruthie Leming (2013), as well as volumes on topics as diverse as Dante Alighieri, and traditional conservatism in the modern world. He lives in his native south Louisiana with his wife and children, and is an Orthodox Christian.

His latest book, New York Times bestseller Live Not By Lies: A Manuel for Christian Dissidents,  will be published in Hungarian during his stay. 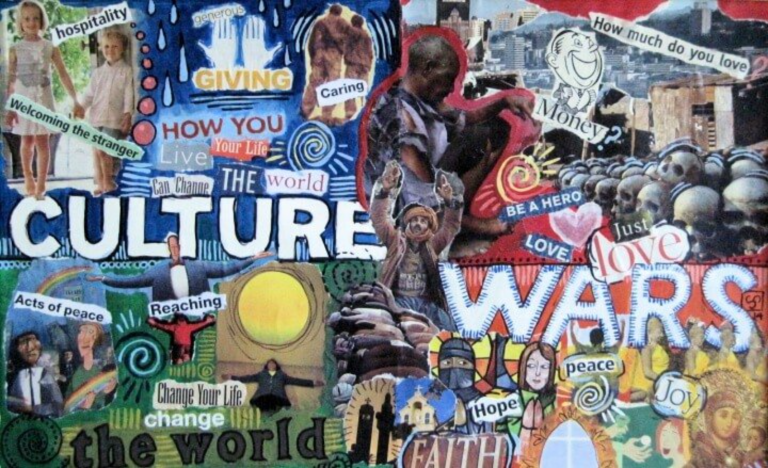 Culture War and the Attack on Truth: Science, Media, Academia and other Battlefronts

We give a voice to talent
Mathias Corvinus Collegium 2021. All rights reserved