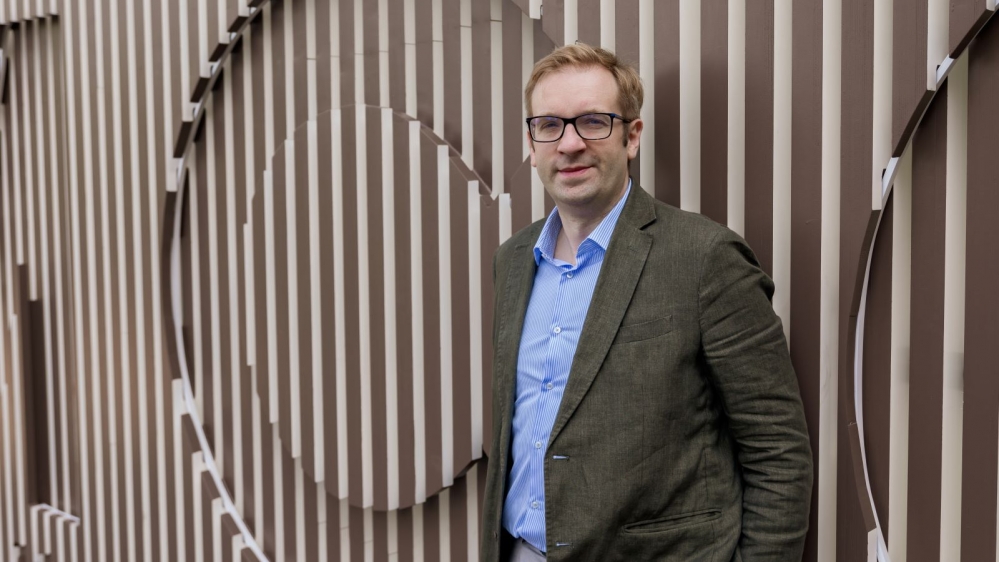 Most of the programs are free of charge, subject to the current public health measures. We spoke to Zoltán Szalai, Director General of Mathias Corvinus Collegium (MCC), the organizer of the MCC Feszt.

MCC is a talent nurturing institution. How does the organization of a festival called MCC Feszt relate to this?

MCC started its talent development activities 25 years ago, offering development opportunities to the most talented young Hungarians, regardless of their financial situation, from elementary school to university and postgraduate studies. One might say that MCC starts where conventional education ends. Our programs go beyond the traditional school system and provide our students with knowledge that they can make use of in their own educational institutions.

The MCC Feszt initiative is based on a similar logic: we wanted to create an event that goes beyond a traditional festival. It offers not only popular music programs, but also a community experience based on values, with exciting debates of public interest, interactive programs and Olympic coverage. The MCC Feszt will host well-known and respected experts such as Ádám Pölcz, Nándor Fa or Sándor Gallai, MCC lecturer, and from the international scene, Calum T. Nicholson, lecturer at Cambridge University, or Justin B. Hollander, urban planner. To our great delight, the city of Esztergom was very open to our idea that adds a new color to the already vibrant city life.

How to imagine the MCC Feszt?

One might say that with the MCC Feszt, we take Esztergom. During the three-day event, there will be more than 100 events at eight venues and nearly 50 exhibitors at the Edu promenade. These are designed to appeal to young people, city residents, families and tourists visiting Esztergom. Most of the activities are free of charge, with the only exception being the Party Arena, where you have to buy a ticket. Visitors who buy a MCC Feszt ticket can not only enter the Party Arena, but also have free camping at the Gran Camping, can take a free dip in the Saint Stephen Baths and get discounts at the catering facilities of the event. And for those who come by train and have already bought their MCC Feszt ticket online, a free transfer from the train station will be provided.

The MCC's Climate Policy Institute is also preparing some activities before the event...

Indeed. At MCC, environmental awareness, including the protection of the environment, is a high priority. In Esztergom, we want to work with the local community to do something for the city. That is why the Climate Policy Institute and the Garbage Collection Team of the Endre Benedek Cave Research and Nature Conservation Association (BEBTE), with the support of the municipality, are organizing a joint litter picking on 24 July, in the framework of which a section of the Danube bank will be cleaned up. Of course, during the organization of the MCC Feszt we also paid attention to environmentally conscious solutions ensuring that the city's residents do not have to face the problem of trash piles left behind at the end of the MCC Feszt.